The gift of life

Last Tuesday marked the 35th anniversary of Roe vs. Wade, the Supreme Court decision which deemed the choice to have an abortion a constitutional right during the first trimester.

A lot of Christians featured this anniversary on their blogs recently. I avoided looking at photos or videos, but I still managed to dream about dead babies last night. :(


The sanctity of life is a major issue. I am strongly against abortion and yet no one I've been close to has had one, to my knowledge. What I mean is that I've never had to make the choice, and I've never been close to anyone who has had to make a choice. So I don't pretend to know what it feels like, and I won't cast judgment on people. But I believe abortion is wrong.

I don't want to focus on lives that have been lost, but on those that have been saved, and are being saved. I am very thankful that the children whom I work with were not aborted, even though they have gone through painful circumstances. Each one is precious to his Heavenly Father. 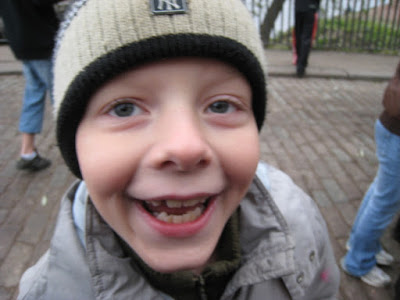 This morning I read Psalm 139.

"For you created my inmost being; you knit me together in my mother's womb.
14 I praise you because I am fearfully and wonderfully made; your works are wonderful, I know that full well.
15 My frame was not hidden from you when I was made in the secret place. When I was woven together in the depths of the earth,
16 your eyes saw my unformed body. All the days ordained for me were written in your book before one of them came to be. "