The Origin of the Workweek 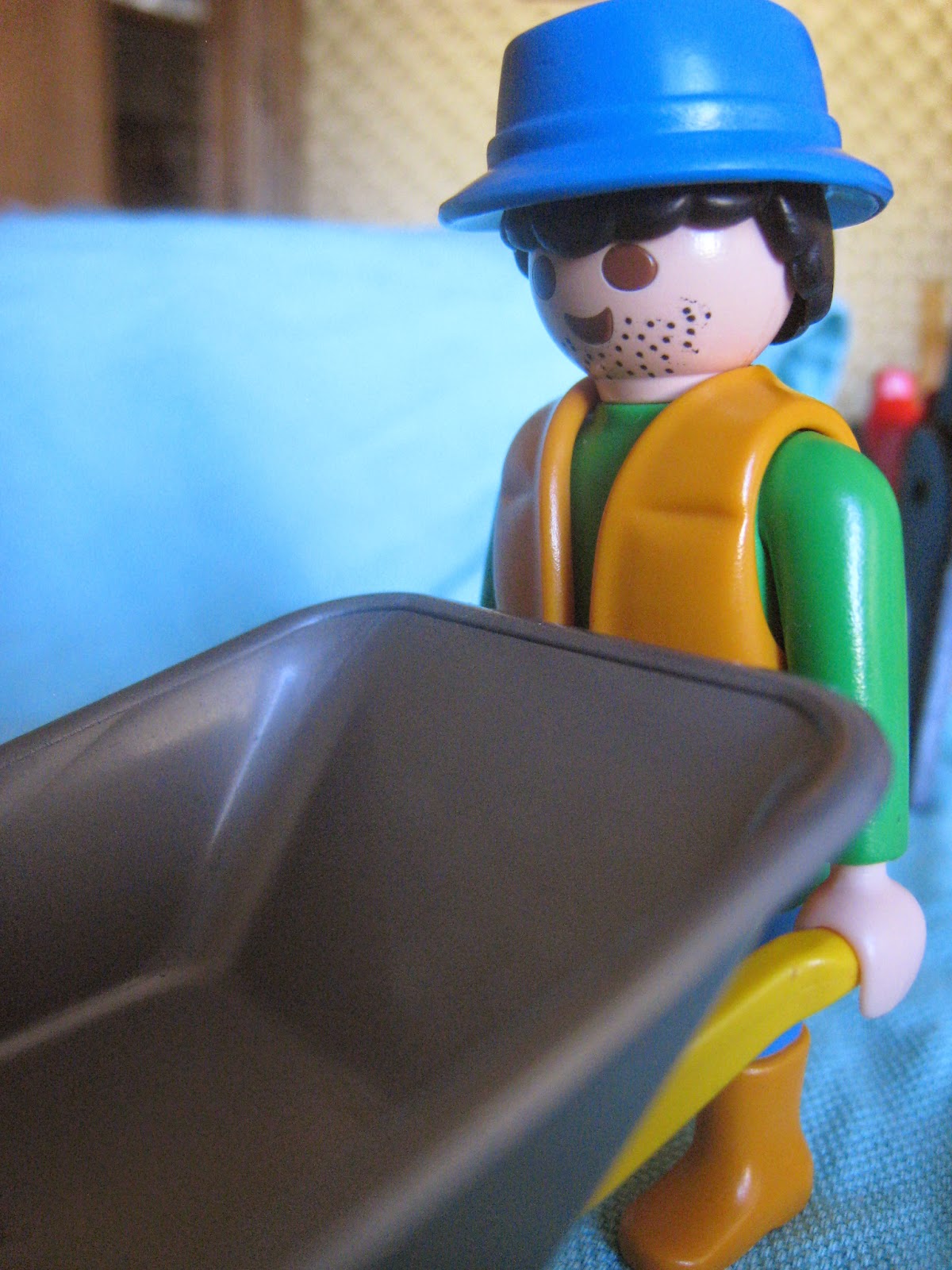 When I read this sentence recently, the wording surprised me a little bit. The funny thing is that when I went to look it up, I found other blog posts written by authors who had been just as startled by this very combination of terms.

We who spend our lives waiting for "weekends," "days off," and "vacation" may find it odd to think of a break as "denying" ourselves rather than getting a reward. To give up "productivity" in order to just stop and trust in the Lord's provision-I suppose that has something to do with the application. Or maybe to give up control, in general.

I found this little tidbit in The Atlantic:


It took decades for Saturday to change from a half-day to a full day’s rest. In 1908, a New England mill became the first American factory to institute the five-day week. It did so to accommodate Jewish workers, whose observance of a Saturday sabbath forced them to make up their work on Sundays, offending some in the Christian majority. The mill granted these Jewish workers a two-day weekend, and other factories followed this example. The Great Depression cemented the two-day weekend into the economy, as shorter hours were considered a remedy to underemployment. (Philip Soher, "Where the Five-Day Workweek Came From")


And that brings me to my next thought.

If you go back to the Jewish tradition and work 6 days, then spend the 7th day "resting" (at church?), then when do you do everything else?

You know, the errands, soccer practice, church stuff, and "having people over."

Has the 5-day week created this expectation of having many more extracurricular activities? If I worked outside of the home 6 days a week, my "day of rest" would definitely be spent catching up with my family. But what about ministry and spending time with other people? Honestly, I wouldn't view that as "rest," though it often must take place on a Sunday, which is some people's Sabbath... confusing.

Basically, I came to the conclusion that if we were at work 6 days a week, that much of our social life and people we considered in our "mission field" would be more closely tied to our workplace, and we wouldn't separate those into different categories as much. But would we still have "church activities?" I realize that many people DO have 6 days' worth of week each week. But I'm talking about if this were an official thing...6 days being work days for all, and nobody allowed to work on the 7th day.

The thought I had in pondering the a NT approach is that this is where "tentmaking" comes in. We can hone skills that allow us to earn a living, while still seeking a life of ministry. Maybe this even applies to the majority of church members who hold secular jobs. The problem I can see there would be an extreme case where the church forces members to give up their full-time jobs in order to more effectively serve. Just because Jesus had that kind of influence doesn't mean the church should have that kind of authority over people!

I forget what else I was going to write. I wonder if modern culture will ever see another big shift in the weekly structure...