Back to "normal" life 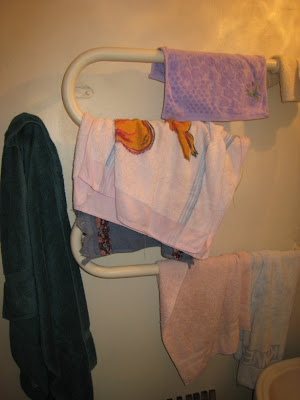 The above photo is supposed to represent the number of people staying in our apartment right now. But I realize that Americans probably use just as many towels for one or two people.:)

What happens when you cross the Serbian/English-only with the Russian-only after a long day of sightseeing? The photos below explain. 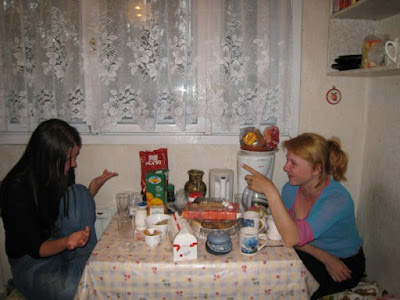 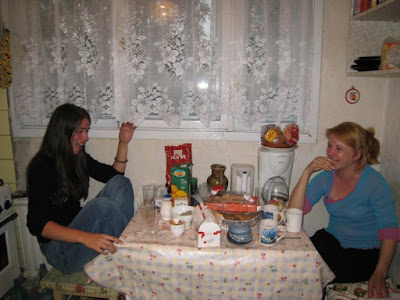 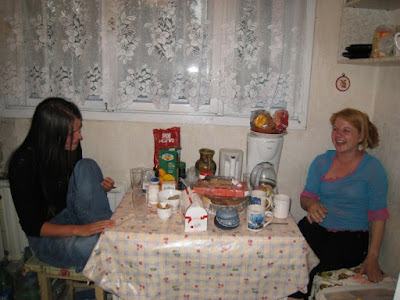 It's a good thing that laughter is a universal language!

I also made a little video and uploaded it on Youtube.