Christmas Shopping with a 2 yr old


Why did I wait until Dec. 23rd to go shopping, you may ask? Well, I'm not a very big shopper in general, but with David it is an all-day chore, and that gets tiresome. Last week's shopping forays were focused on a wedding that took place Saturday. So that brings us to this week... 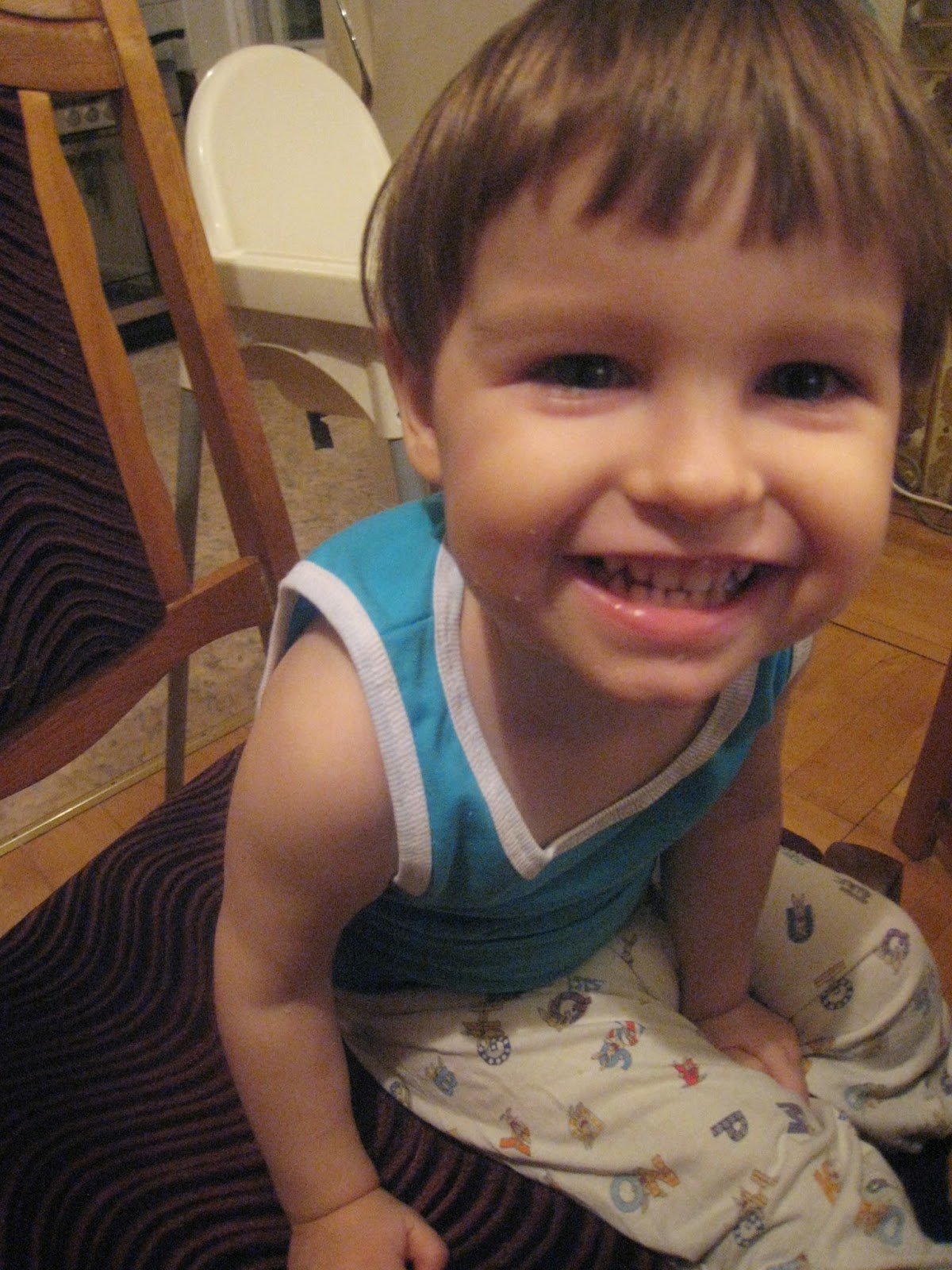 ...We set out about an hour before naptime and I figured David would have a snack and take in some sights before falling asleep in his stroller so I could concentrate. He started out on foot, but after just a few minutes he did his new thing where he is 'cared of footprints in the snow, and doesn't want his feet to touch the ground. So into the stroller he went.

Of course a few minutes after I had gotten him all settled in the stroller, we got to the bank which was located at the top of a staircase. My card doesn't always work in stores, so going without cash was too risky. I had to do the whole stair-stroller thing in order to use the ATM. So far, so good.

As we were walking toward the shopping mall, I was noticing the sun breaking through and how it was one of our prettier days in a while. I almost wished we could have just gone for a walk instead. And I probably would have rethought my decision, had I known what was going to happen!


Inside the mall, we walked around for over an hour and I scouted things out, waiting for D. to fall asleep. The time for his nap came and went. He had eaten his snack and I went into a store and bought him another snack. No sign of sleep. It was getting late, so we went into the grocery store and I figured we would at least get that errand done. That was when the ruckus began.

Which meant he wanted to get OUT of the stroller. I was cool, calm, and collected. The usual order is fussiness, followed quickly by sleep.

Nope. The chorus continued, and to make matters worse they had one of those huge floor-washer (think zamboni) things that kept making laps right behind us, no matter what aisle I turned down.

Also, my little basket got full. I couldn't handle a cart and stroller (plus the carts were outside the store and locked), and I couldn't hold the basket on one arm anymore, so I got another one so I could have one basket over each arm and still push the stroller with two hands.

David was MAD. He started having one of his epic tantrums that he's had lately, where he gets into hysterical mode and just can't calm down. I couldn't put the groceries back...I just couldn't....I didn't want to do everything all over again.

I called Andrei hoping he was magically closer to home than he should have been, but it was going to be another 40 minutes.

"ALL DONE!" So I let him out of the stroller. I probably should have done it earlier since he had gotten way too worked up, but I had hoped he would just fall asleep. On the other hand, it had now been about 2 hours and no one wants to sit in a stroller for that long.

Instead of acquiring a little shopping helper, I now had a traumatized child who wanted to be carried. Normally I would love to hold him tight, maybe even rock him to sleep. But the stroller...and the two baskets....

A few more meltdowns later, we were checking out with our groceries. David was now walking by himself, and the exploration began. He kept darting everywhere and terrorizing the merchants while I tried to keep up with the groceries/stroller/winter clothing. I didn't even try to make him behave...it was beyond that. So we were That Family. The balloon lady was especially annoyed. At one point I needed to call Andrei so he'd know how to find us and there wasn't cell phone reception in that one spot, but David wouldn't come with me, so I had to step back a few feet, and he ran away pretty far. Thank goodness for cumbersome winter clothing!

Eventually Andrei found us and all was right again...until David fell asleep at 6pm on the way home, SIGH.

Any further gifts will be homemade.